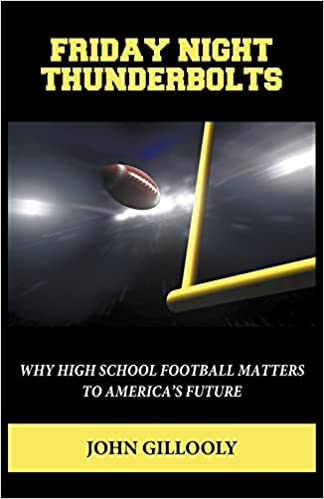 Join us for this one-of-a-kind event featuring John Gillooly, author of Friday Night Thunderbolts, which tells the “untold story about Cranston East football.” Mr. Gillooly will discuss the genesis of the book, read some excerpts, and participate in a Q&A with former Cranston East football coach Tom Centore who is featured in the book.

Free and open to the public. Register below to receive email reminders about the event. Copies of the book will be for sale for $15.00 each, cash only. 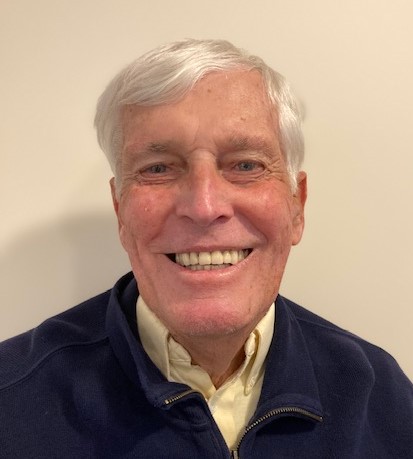 John Gillooly was a national award-winning sportswriter/columnist at the Providence Journal for fifty years before retiring in the Fall of 2018. During his newspaper career he was recipient of an Associated Press Sports Editors national award for enterprising writing and a National Women’s Sports Foundation “Billie” media award.

Friday Night Thunderbolts is Mr. Gillooly's second book. He also is the author of Pride on the Mount, a story about the nationally famous Mount St. Charles hockey program, which was published in 2004.

From the back cover of Friday Night Thunderbolts:" “A veteran, national award-winning sportswriter spends the pre-covid 2018 season with a public high school football team in the smallest state in the country discovering why—beyond the touchdowns and championships—high school football is important to America’s future.”