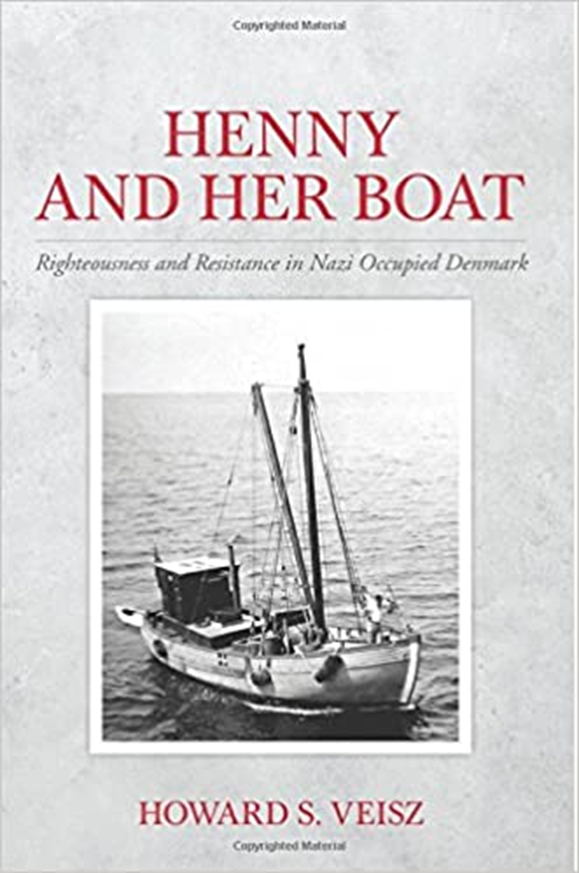 Henny and Her Boat: Reading and Discussion with Author Howard S. Veisz @ Central

Join Howard S. Veisz, a dedicated volunteer in the Watercraft Department at the Mystic Seaport Museum since 2009, as he shares the story of Henny Sinding Sundø and Gerda III, the boat Henny used to save Jewish lives during the Nazi occupation of Denmark. Veisz's book, Henny and Her Boat, provides a fresh perspective on the Danes' defense of their Jewish countrymen during years of Nazi occupation and, ultimately, their heroic rescue of the Danish Jews on a fleet of fishing boats and other small craft.

This event is presented in collaboration with the Sandra Bornstein Holocaust Education Center Baxt Lecture Series, an annual event that brings Holocaust education to the greater Rhode Island community.

This event is free and open to the public. Please register by clicking the button below or contact the library for assistance. 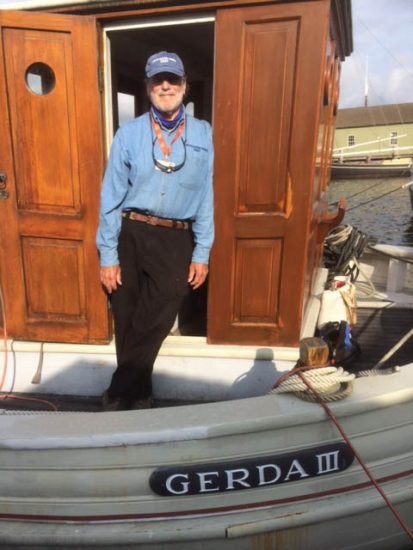 In 2009 Howard S. Veisz left a litigation career and went to sea. After a two-year sailing voyage around the North Atlantic, Howard and his wife settled on Connecticut’s Mystic River, and Howard began work as a shipyard volunteer at the Mystic Seaport Maritime Museum. Howard worked in the rigging shop for a massive project: restoring Mystic’s 1841 whaling ship, the Charles W. Morgan, and getting it under sail for the first time in 93 years. As the whaling ship project wound down, Howard’s interest in Gerda III, also docked at Mystic Seaport Museum, arose.

With a father and grandparents who barely escaped Nazi Germany, Gerda III’s role in rescuing Denmark’s Jews drew Howard in. While helping to preserve Gerda III, Howard began a four-year mission to reconstruct its history. Howard travelled to Denmark to locate and interview descendants of the people who carried out Gerda III’s rescue missions; scoured Danish archives; visited the docks from which Gerda III set out; gathered accounts by leaders of the Gerda III rescue group that had never appeared in English; and assembled translators to uncover the fascinating story that had been buried in those writings for over seventy years.