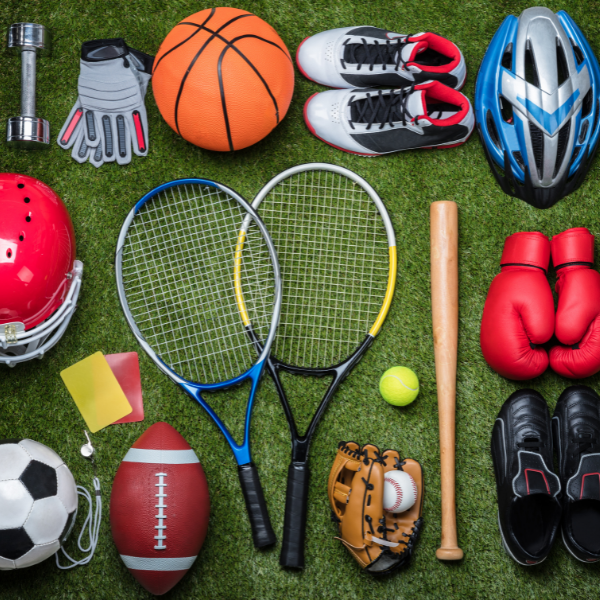 This virtual program, based on Martin Gitlin’s highly acclaimed book, Powerful Moments in Sports: The Most Significant Sporting Events in American History, features exciting videos of essential sporting events through more than 100 years. Included are the sale of Babe Ruth to the Yankees, Jesse Owens at the 1936 Berlin Olympics, the 1958 NFL Championship Game, the famed Battle of the Sexes tennis match between Billie Jean King and Bobby Riggs, the Magic Johnson-Larry Bird rivalry, and much more. Patrons will have the chance to ask questions and participate in a trivia contest.

Free and open to the public. Register by clicking the button below or contact the library for assistance. The Zoom link will be emailed shortly after 5 PM on the day of the event. 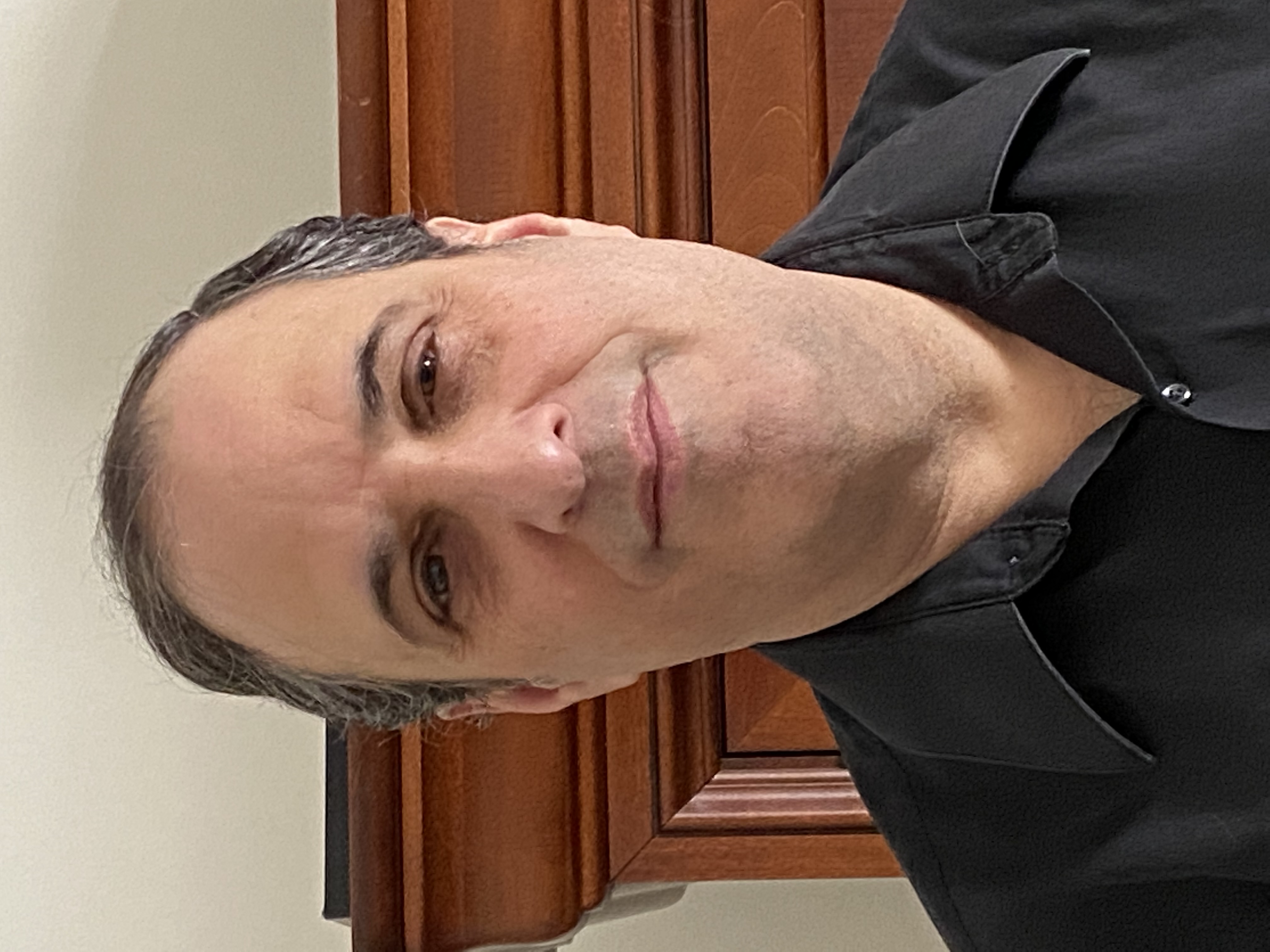 Author and pop culture historian Martin Gitlin has won more than 45 awards as a sports journalist, including first place for general excellence from Associated Press. He covered the Red Sox extensively during his career. His books have been featured in the New York Times, Time Magazine, Reader's Digest, Wall Street Journal, and other national periodicals, and his title The Great American Cereal Book reached No. 1 on Amazon.com in both the 'Americana' and 'Breakfast Book' categories.